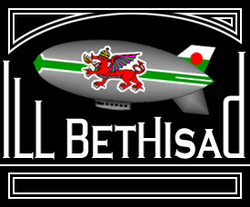 Ill Bethisad ("The Universe", or more literally, "The Baptized") is a world of constructed cultures that a dedicated group of writers and creators continues to develop, on and off.  It began with the Brithenig language, a conlang by Andrew Smith that explored the idea of a Romance language developing in Britain.  Fifteen years and around 80 contributors have fleshed out IB to include languages, cultures, and stories from around the world and Beyond.  Since 2005, the Ill Bethisad Wiki has been the main storehouse of lore about the world.

Ill Bethisad is similar to our own world in many ways, but it contains many things that long died out *here*, or which evolved in different directions.  Airships are the most popular way to travel abroad, and if there is a crash you will probably be rescued by an autogiro.  Silver currency still greases the gears of the global economy. Most important are the many cultures who died out *here* but persevered *there,* or developed in very different directions: the Nahuatl-speaking aristocrats of Mejico, the Pagan Celts of Armorica, the Scandinavian creole speakers of the Malay Peninsula, and my own moai builders of Henua, to name a few.

My biggest contributions to IB are Henua, the ancient kingdom of Easter Island, and the Parra language, spoken in the Crimea.  Smaller contributions that I have not yet added to this site include work on Ouisconsin, Luxemburg, the islands of Tokelau,  very small countries in general, and the sport of whummlin.  These can all be found on the Wiki.  I also made a number of maps and flags. 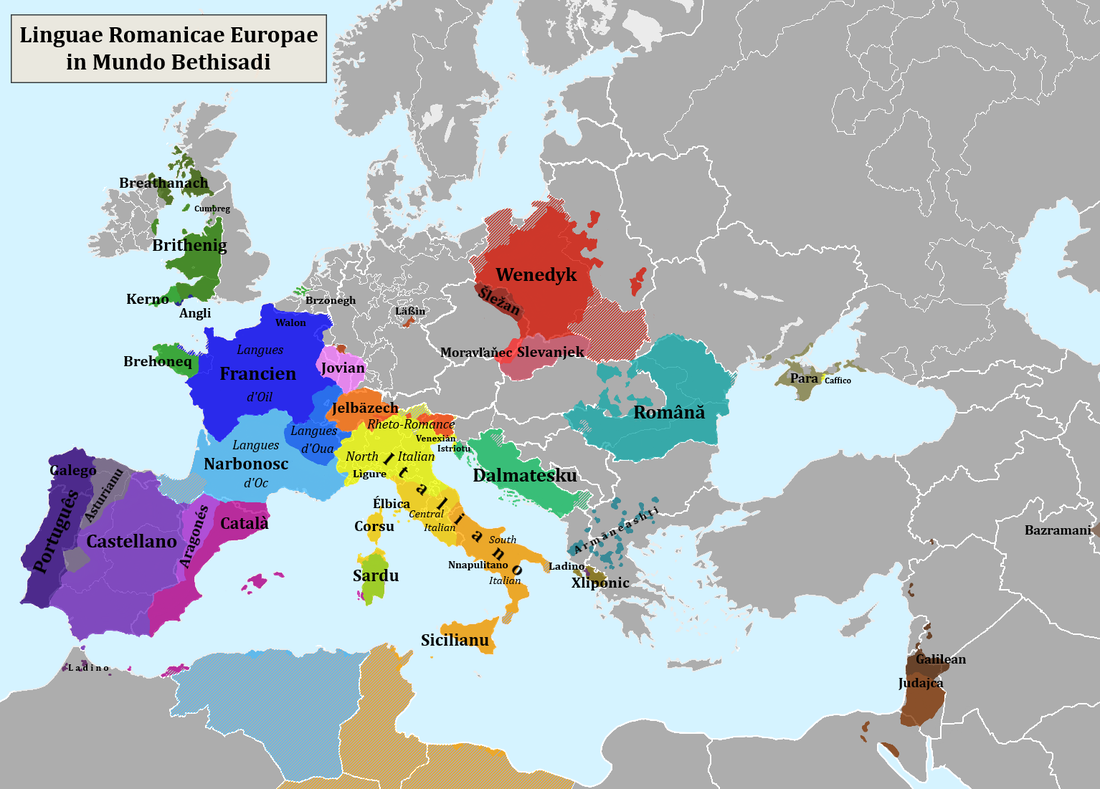 The Language Families of Europe 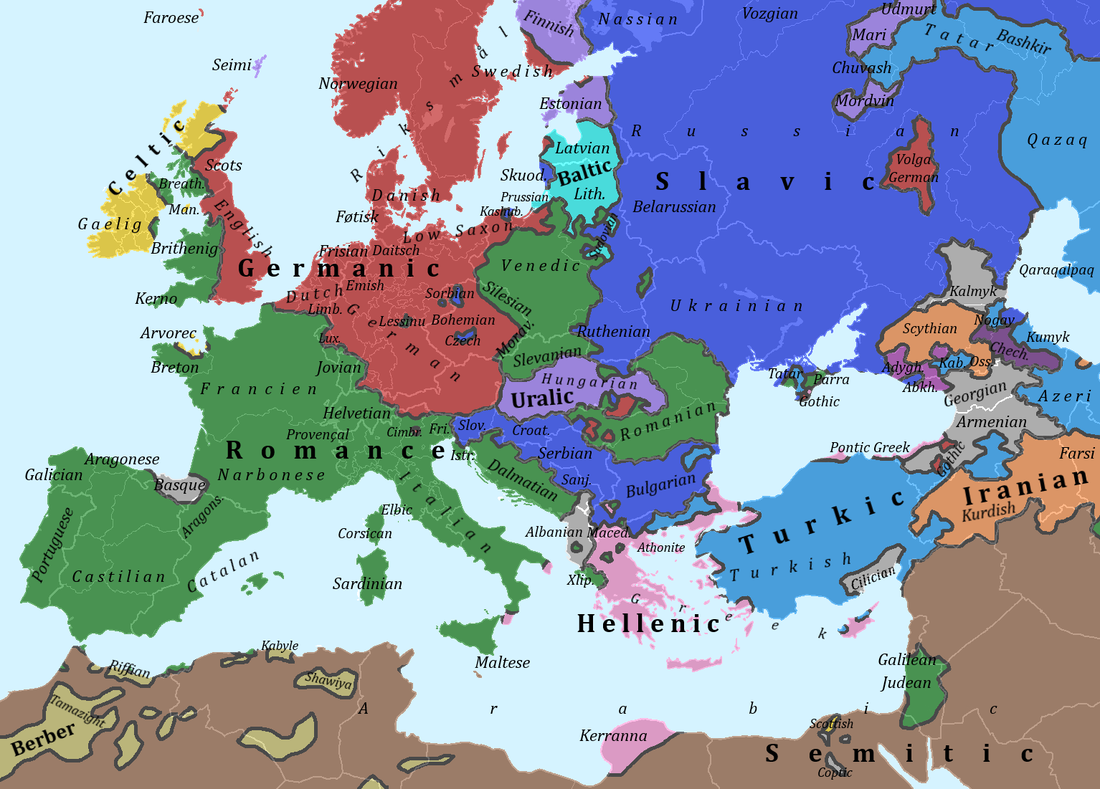 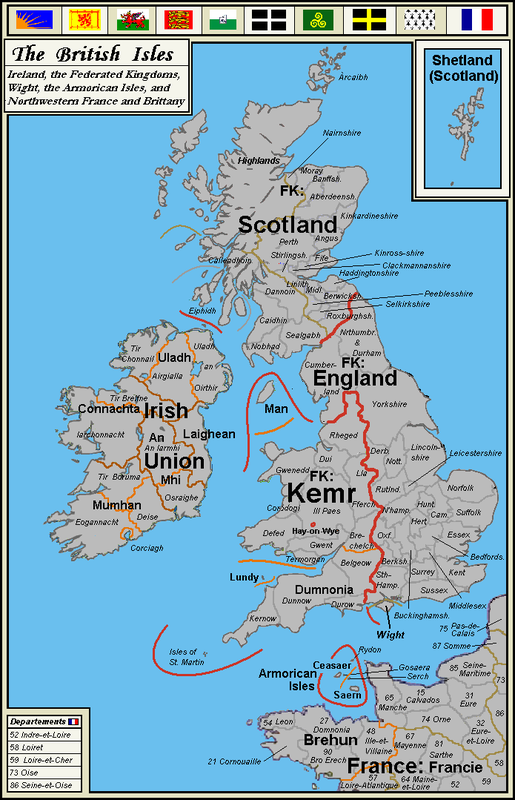 The Kingdom of Italy 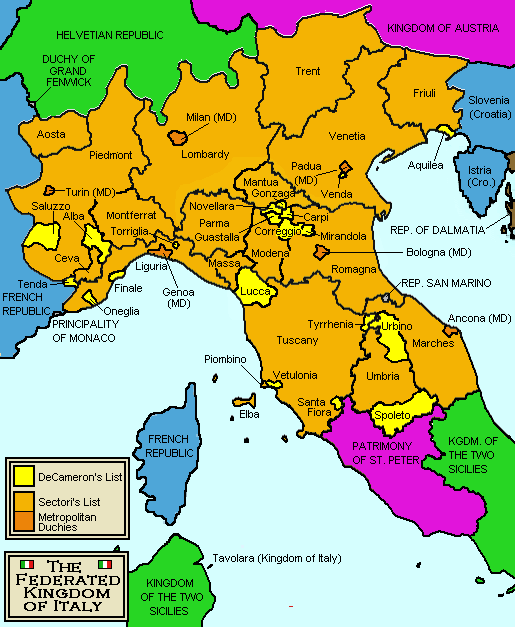